Sawai Jai Singh established the City Palace, which is also recognized as Jaipur City’s founder. The honor of construction of Hawa Mahal and Jantar Mantar also goes to him. Though the principal architects behind the magnificent City Palace were Vidyadhar Bhattacharya and Sir Samuel Swinton Jacob, Maharaja Sawai Jai Singh also contributed to the architectural […] 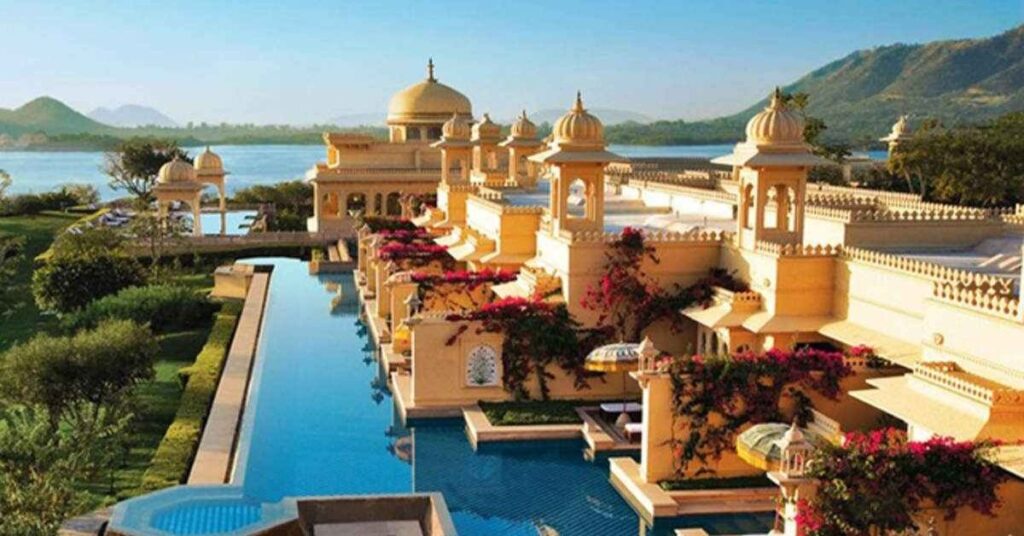 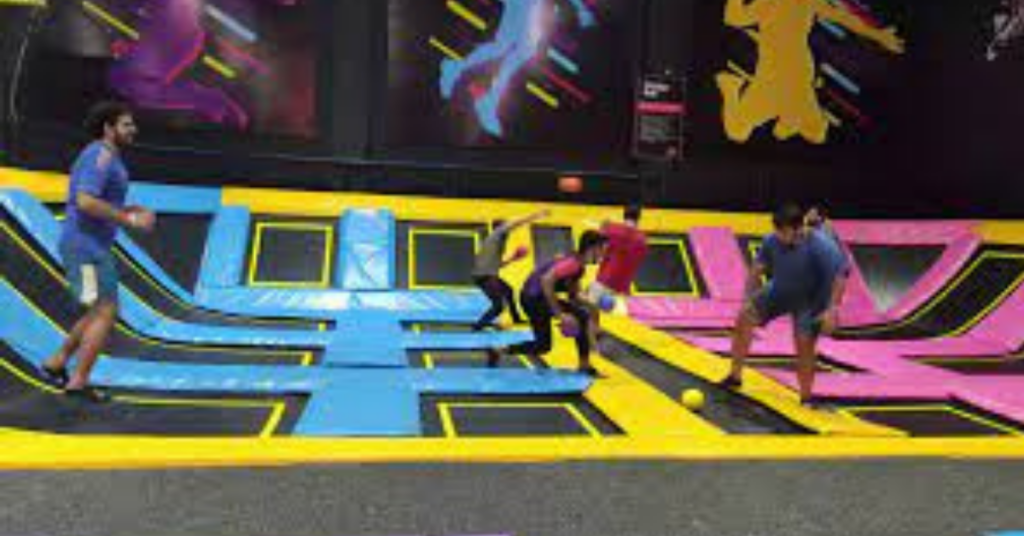 About Puno We understand that traditional hangout plans such as going to the movies, shopping, or simply going to a café no longer appeal to you. Do we also realize that you’re probably out of ideas for enjoyable things to do with your friends and family? We’ve created the first-ever trampoline park in Jaipur to […]

Description: Hawa Mahal is a prominent tourist attraction in Jaipur city. The beautiful five-storey palace was constructed in 1799 by Maharaja Sawai Pratap Singh, belonging to the Kachhwaha Rajput dynasty. Hawa Mahal was built in 1799. It is situated at Badi Choupad, Pink City of Jaipur. It was created as an extension to the City […]

You perform as merchants. You are trying to catch the market with a mixture of goods. In a real market, engulfing it with produce reduces the price. In Jaipur, the first goods of a supplied type you sell are worth more points than the following ones. Simple. Except, in another trademark of a great game, […]