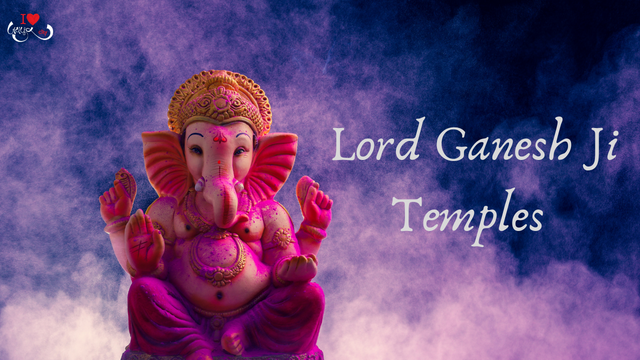 Built in 1761 under the supervision of Seth Jayram Paliwal, it is one of the most significant temples in Jaipur dedicated to Lord Ganesha.

Raja Sawai Madho Singh Ji brought the Lord Ganesha idol established in Moti Dungri Temple from Mavali in Mewar to Jaipur. On arriving in Jaipur, the bullock cart stopped at Moti Dungri and couldn’t be moved even after numerous attempts, so Madho Singh Ji ordered the construction of the temple at the foothill of Moti Dungri. The Lord Ganesha in the temple is vermilion colored, and his trunk is right-sided, which makes idol very auspicious.

The ancient temple is dedicated to Lord Ganesha and is located on the top of the Aravalis. It is the only temple in India where the idol of Lord Ganesha is in the form of a small child known as Vigara Purushsakriti, which means shrine without a trunk. Maharaja Sawai Jai Singh built temple after the successful completion of Ashwamedha Yagya before Jaipur city was established.

There is only one way to reach the temple: trekking for 500 meters. There are 365 stairs to the temple stairs signifying 365 days of the year.

It is the only temple in Jaipur city where the idol of Shri Ganesh Ji has a right trunk and faces south direction and this is considered as blessing for Jaipurites. The temple is believed to be more than 215 years old. The idol of Ganesh Ji was established here after Tantra and Yagya by Sage. There is a belief among the locals that if someone is not getting married should visit Nahar ke Ganesh Ji Temple, and within a month, the person gets married.

The temple is magnificent and peaceful temple. This is located near the Hawa Mahal pink city in Jaipur. Hundreds of people visit the temple daily.

Ganesh Ji Idol is made up of white marble. Here vermilion Chola is not the idol offered to Lord Ganesha rather, the idol is anointed with milk and water. Also, the Chitragupt idol in this temple keeps an account of everyone’s Karma.

Ganesh Ji temple is built outside Chand Pole gate near sabzi mandi, adjacent to the Parkota hence named Parkote Wale Ganesh Ji. It is believed that the Ganesh idols established in the temple take care of all the locals.

May Lord Ganesh bestows us all with prosperity, happiness, and wealth 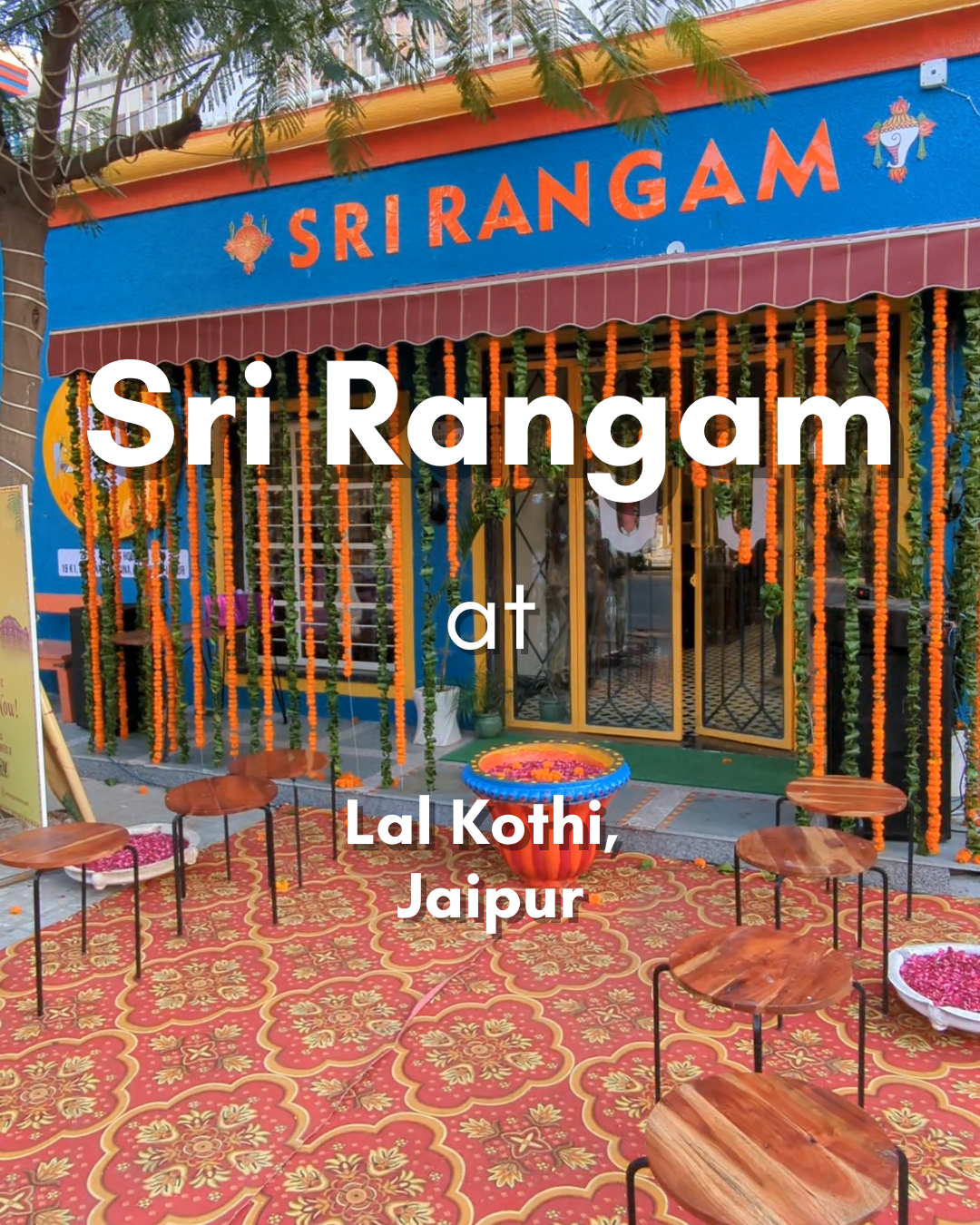 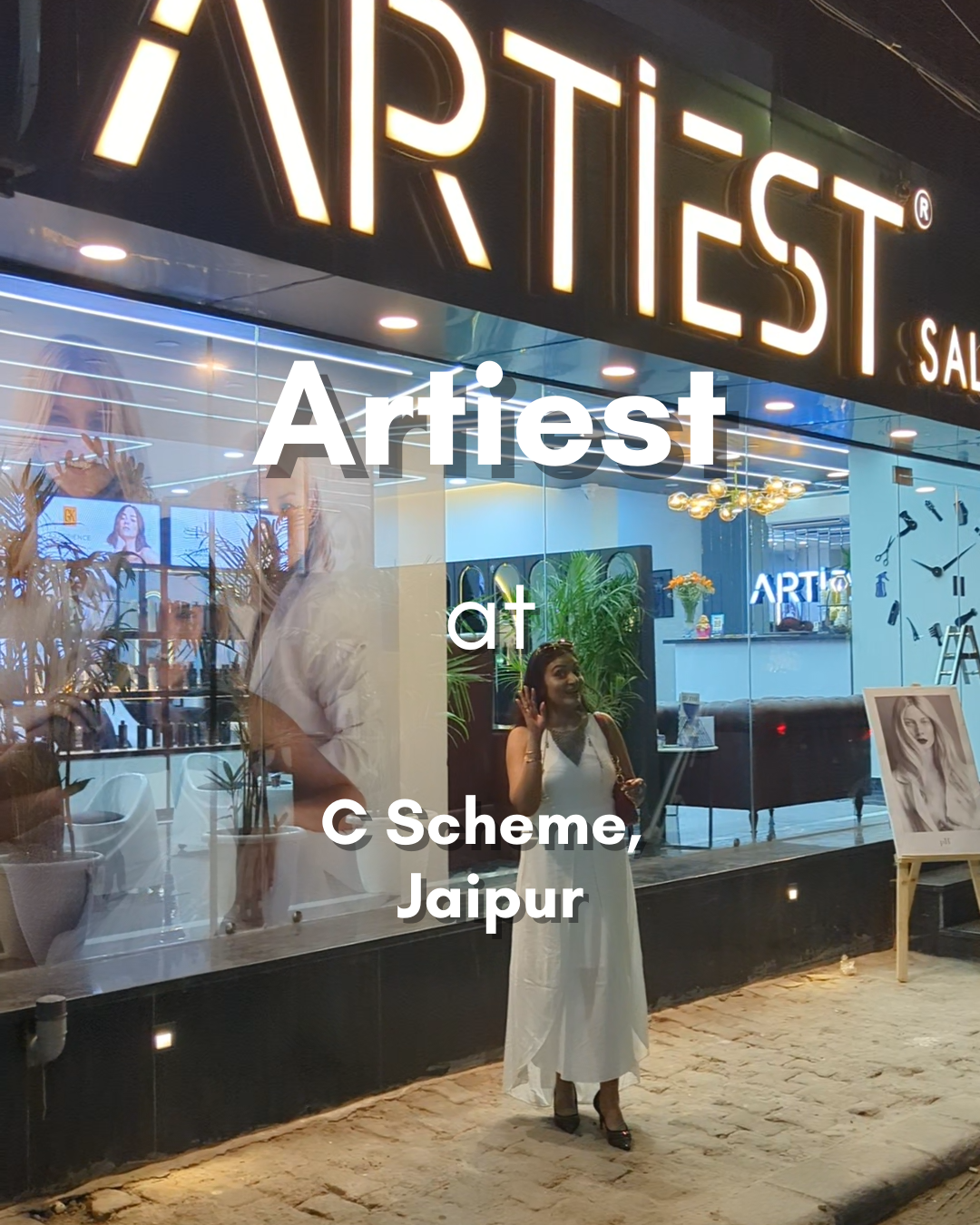 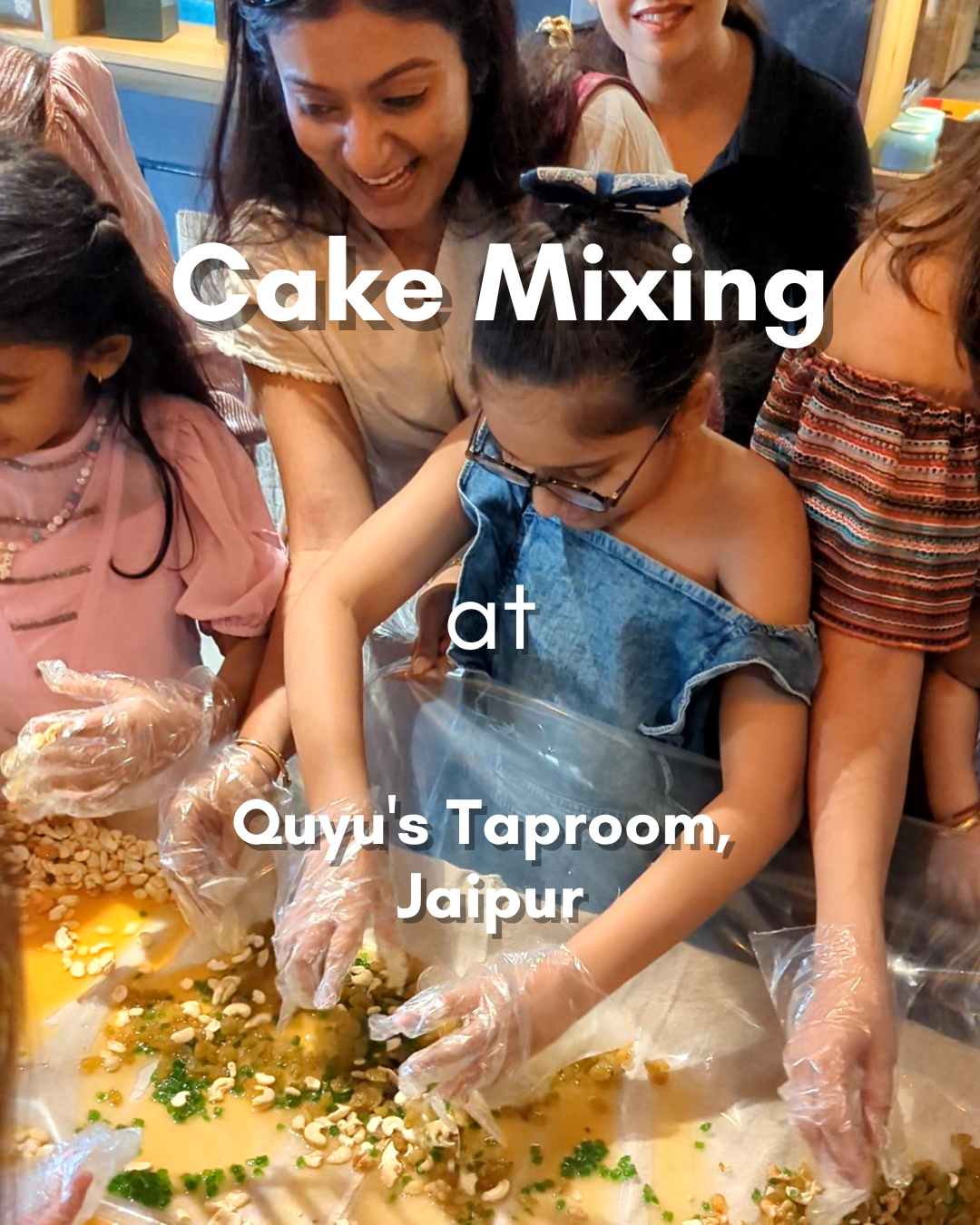 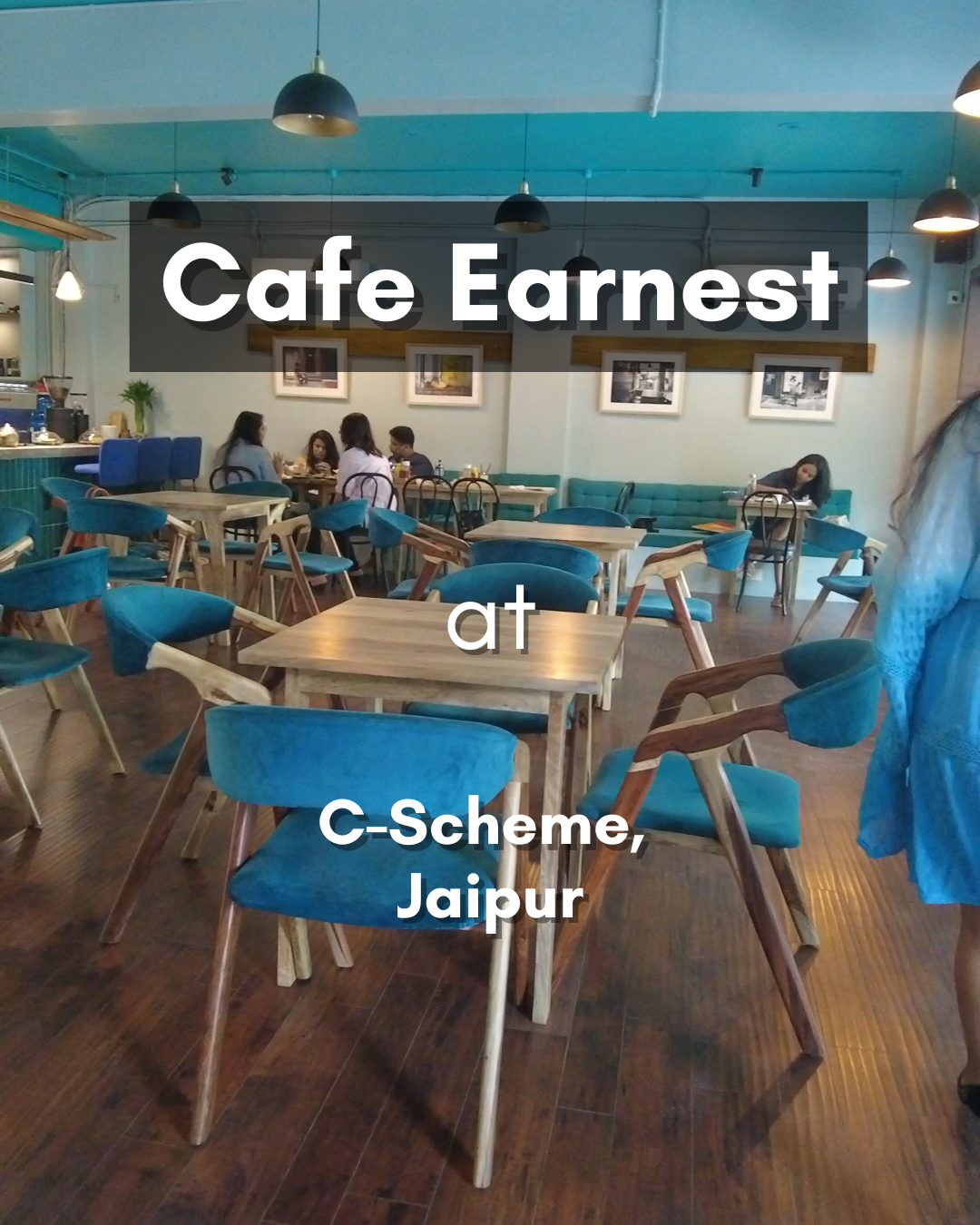 Do You Want To Boost Your Business?

drop us a line 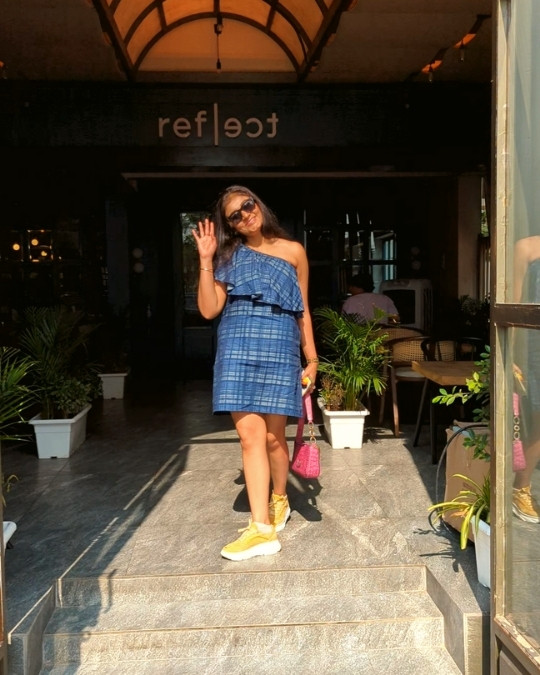