There are many temples on this site, and one of the unique attractions of the place is a natural spring that flows downwards from the hilltop. The water from the spring supplies up many kunds or water tanks, which are considered sacred, and the pilgrims visiting the temple take a dip in this holy water. The temple holds seven holy water tanks or kunds, out of which the Galta Kund is the most meaningful of all. The water of this kund is deemed to be different from everywhere else, which earns it even more serene.

The temple group of Sita Ram Ji temple is colloquially acknowledged as the Monkey Temple of Jaipur in travel writings due to the many monkeys who reside in the premises. These rhesus macaques were starred in National Geographic Channel’s Rebel Monkeys series, including the “Thar Desert – Sacred sand” episode of the Wildest India TV series.

Galtaji is an ancient Hindu pilgrimage place located about 10 km away from Jaipur, in the Indian state of Rajasthan. The site comprises a series of temples built into a narrow crevice in the ring of hills surrounding Jaipur. A natural spring emerges high on the mountain and flows downward, filling a series of sacred kunds called water tanks in which pilgrims take a holy dip. Visitors and pilgrims can ascend the crevasse, continuing past the highest water pool to a hilltop temple; from there are views of Jaipur and its fortifications spread out across the valley ground. It is considered that a Saint named Galav remained here, trained meditation, and did penance (Tapasya).

It was built within a mountain pass in the Aravalli Hills 10 km. East of Jaipur, since the early 15th century Galtaji has been a sanctuary for Hindu ascetics pertaining to the Vaishnava Ramanuja sect. It is said to hold the occupation of yogis for a long time; Payohari Krishnadas, a Ramanandi sadhu, who was a follower of the Ramanandi Sampradaya, came to Galta in the early 15th century and, by his yogic powers, drove away other yogis from the place. As a result, Galta was northern India’s chief Vaishnava Ramanuja Peeth and became one of the most influential centres of the Ramanuja sect.

Besides the devotee volumes of Jaipur and Rajasthan, the holiness of the place is being kept intact by the erstwhile rulers, the emperors, and the representatives of the present Government of Independent India also came to pay their homage.

This holy pilgrimage centre is a traditionally established Acharya Peetham (Holy Throne of the Supreme of a Religious Sect) in India. It consists of a group of historical temples being elevated, keeping its holiness intact under the penance, sacrifice and contribution by the traditional Acharyas of Shri Galtaji.

‘Galva Ashram’ is named after the famous Holy Saint Galva, who performed penance for about 60,000 years in Satya Yuga and, according to the ancient beliefs, brought the sacred Gangaji to Shri Galtaji, which comes out of the Gau-mukh (Cow’s mouth).

According to ‘Galvashram Mahatmaya’ on every full moon day of the Hindi month ‘Karthik’, Brahmaa, Vishnu and Shiva, the Trinity of Gods of Sanatan Dharma visit this holy place. As the reason which taking a bath in the sacred ponds provides divine blessings of God into multiple trillions. Also, the sacred pilgrimage to all the four Dhams and the Saptpuris is incomplete unless the pilgrim does not come to take the sacred bath in the pond of Galava Ashram. 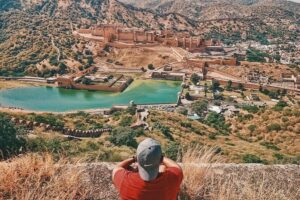 Facts About About Jaipur Every Jaipurite Should Know 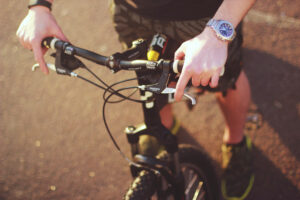 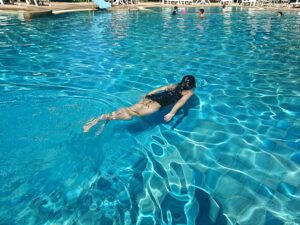 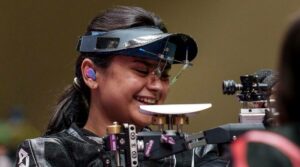