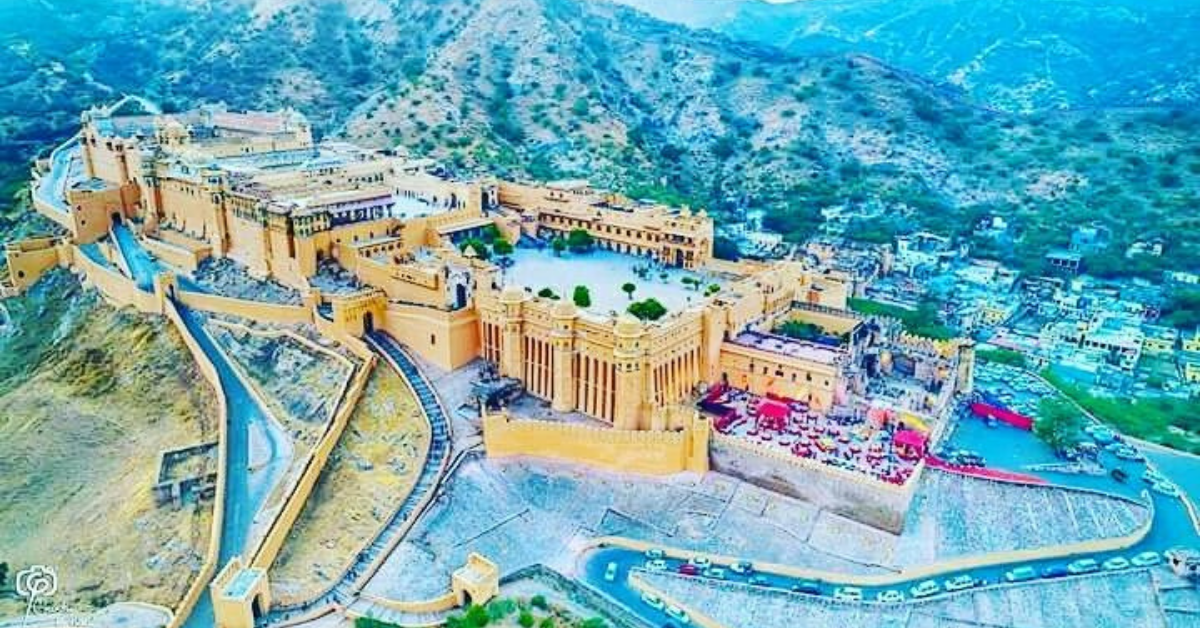 Jaipur known as the Pink City (because of the colour of the buildings in its historic centre), is the ideal stop on a bigger North India journey, with stately palaces, old city walls, and bustling streets. It’s the most complicated and largest of Rajasthan’s cities, but it’s easy to get around on your own or in a small group. It is a mecca for design lovers and foodies, with modern offerings paired with centuries-old institutions and bazaars. Take advantage of the influx of modern cafes and restaurants, as well as upscale textile and clothing businesses – and save room in your suitcase for bargains and luxury treasures.

See how the royals live.

Spend a few hours viewing the sumptuous City Palace, where you can marvel at the elaborately carved arches, chandleries, and marble of the Diwan-i-Khas museum, which costs 500 rupees (£5.60). If you want to take a selfie in front of one of the Pitam Niwas Chowk’s four magnificent gateways, including the colourful peacock gate, expect to queue. The private Chandra Mahal costs 2,500 rupees (£28) and includes a guide and entrance to the exquisite Sukh Niwas room.

Climb to top of the fort

The 30 min ride from the city centre to Amer Fort, which costs 500 rupees (£5.60), is well worth it. The more than 400-year-old complex of palaces and fortified constructions gleams with beautiful sandstone and marble, with rooms adorned with gold, silver, and mirrored-tile mosaics. Find the silver entrance that leads to the Sila Devi temple and walk or take a rickshaw up to the main gate from the bottom of the fort. However, avoid the elephant rides, as animal rights organizations have long criticized the overworked pachyderms’ treatment.

Hotel Pearl Palace offers a relaxing retreat with quirky, cheerful accommodations to suit a range of budgets; singles, non-air-conditioned rooms, doubles, and suites are all available. It is a popular destination for hip travellers from all around India and the world. Room only £22, which doubles from £22.

The Zostel Hostel is great for travellers on a budget, with modern accommodations and a Europe meets India ambience.

In a magnificent dining space that feels like a bright conservatory, Caffé Palladio (sister restaurant of Bar Palladio) serves Mediterranean and Middle Eastern delicacies. Stop in for a cool iced tea or a light salad, or stay for a pot of Moroccan mint tea.

The Lakshmi Mishtan Bhandar (LMB), located near the Johari Bazaar, has served deep-fried savoury snacks and sweet desserts for nearly 300 years. So don’t be scared off by the slightly faded appearance; locals and visitors alike come here for the fresh flavours.

In India, street food is a way of life, and there are plenty of locations to sample regional specialities. Masala Chowk is Jaipur’s version of an open-air food court located across from the Albert Hall Museum. It has more than a dozen vendors offering favourites like Dahi Papdi Chaat (a messy snack of fried crackers, lentils, and chutney), samosas, sweet sweets, and omelettes since it opened in early 2018.

People stand in line for sweet or salty lassis served in disposable clay cups at the famous LassiWalla on MI Road. Insider tip: go to the shop with the green and white striped awning for the authentic lassi.

Jaipur Modern Kitchen provides Mediterranean and inventive vegetarian cuisine in a mid-century home in the posh C-Scheme neighbourhood in this chic retreat. Much of the food is organic and sourced locally.

Steam is a great place to go for a late meal. Diners may enjoy Mediterranean delicacies and inventive cocktails at the Taj Rambagh Palace Hotel’s restaurant and bar, housed in a renovated Victorian train car.

The Forresta provides comfortable outdoor dining under a canopy of trees for deliciously crisp naan, tandoori delicacies, and various meat and vegetarian entrees. A well-stocked cocktail bar is also available.

Amid the throbbing, smog-filled city streets, Bar Palladio, located on the Narain Niwas Palace Hotel grounds, is a green haven. Inside the full-service Italian restaurant with hand-painted walls, sip a gin & tonic or a traditional cocktail. On cooler evenings, the comfortable couches on the vast lawn are the ideal spot to unwind.

Tuck into Tapri across from Central Park to get a sense of Jaipur’s sophisticated, urban attractiveness. Choose from a five-page menu of teas, nibbles, and even coffee. The park and city may be seen from the rooftop patio.

Jaipur is one of the top shopping destinations in Northern India, with everything from exquisite fabrics to regal jewellery and enough homeware to fill a castle.

Inside the Old City, there is a concentration of bazaars. Silver and gold jewellery and jewels may be found in Johari Bazaar, while juttis can be found in Nehru Bazaar (embroidered leather shoes). The streets of the Tripolia Bazaar are lined with more practical brassware, culinary items, and rugs. At the same time, traditional lac bangles (formed from insect resin) may be bought just around the corner in the little Maniharon ka Rasta lane.

Take the Pink City Rickshaw shopping tour for a leisurely drive through the city, with stops at pottery, jewellery, apparel, and textile stores. More than 200 women run the trips and the bright pink vehicles from low-income families who have been properly trained in hospitality.

There are several boutiques in Jaipur that combine Rajasthani styles with more modern aesthetics, in addition to traditional businesses. Anantaya is a designer’s fantasy, with modern home decor, jewellery, brass and kitchen equipment, and valuable treasures. For its hand block painted apparel, Ratan is a favourite among local fashionistas and visitors.

Amrapali, a favourite of Bollywood stars and Jaipur’s aristocracy, is a great place to window shop or spend on dazzling, candy-coloured fine jewels. Diane Singh’s Concept French Jewellery collection contains the designer’s contemporary, gold plated pieces, which are great for everyday use and are a little less spectacular and much cheaper. 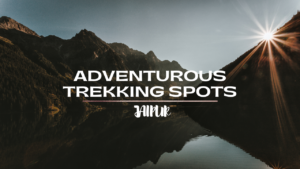 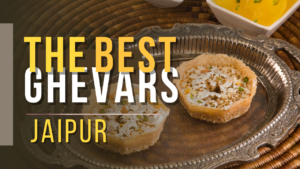 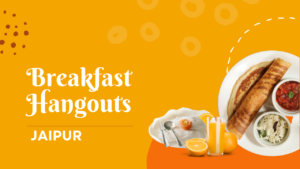 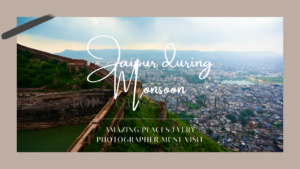 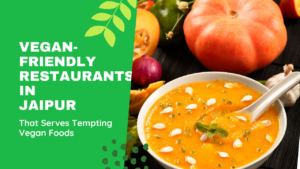 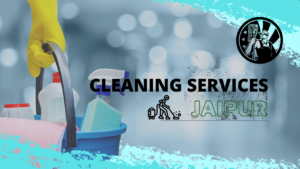