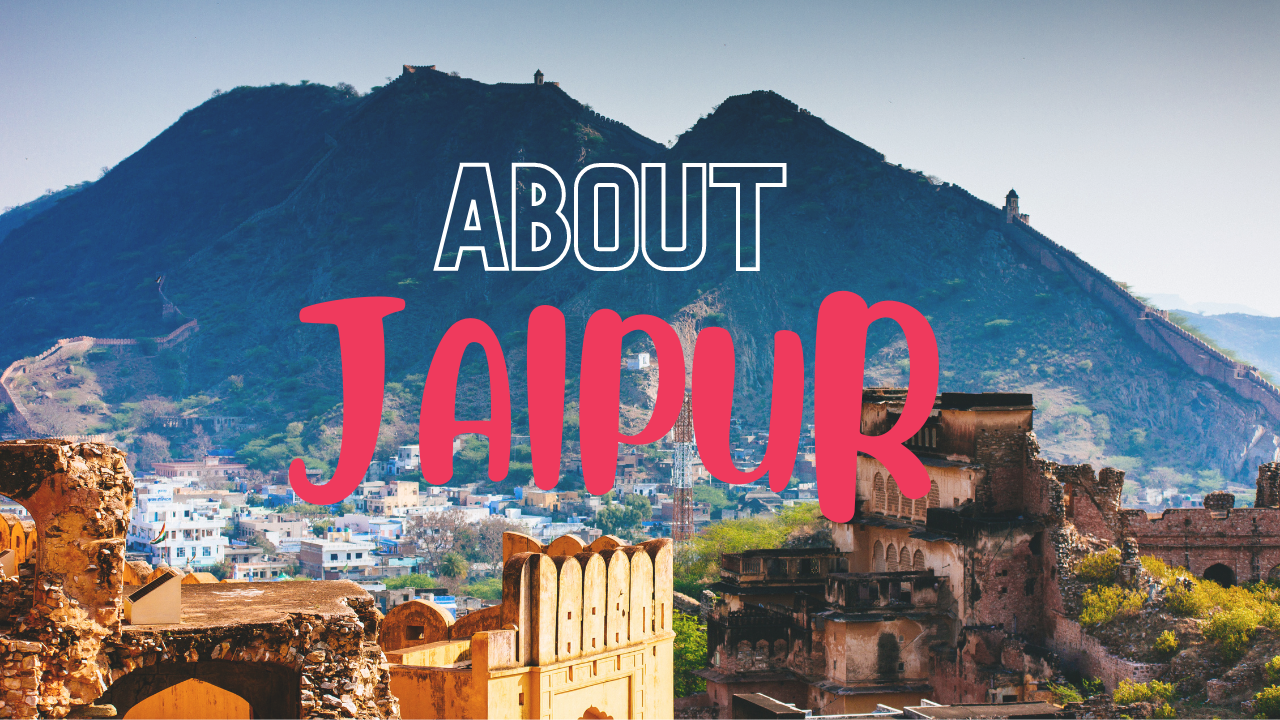 Jaipur was founded by Maharaja Jai Singh II in 1727, and it became the capital of Rajasthan during his reign from 1699 to 1744.

The name of the city is derived from his name. Maharaja Jai Singh, who was 11 years old, became Maharaja after his father, Maharaja Bishan Singh, died. The Kachwaha Rajputs, who came to power in the 12th century, were Jai Singh’s forefathers. Their rivalry with the Mewar kings, the Sisodia Rajputs, aided them in allying with the Mughals.

Mughals also backed the Kachwaha Rajputs against the Sisodia Rajputs, which helped the Kachwahas acquire respect in Rajasthan. From the magnificent Amber Fort, they controlled the kingdoms of Mewar (Udaipur) and Marwar (Jodhpur). In the succession dispute, Jai Singh backed Aurangzeb’s son, Azam Shah, causing dissatisfaction. However, Azam Shah’s claim for the throne was defeated by his brother Bahadur Shah.

Azam Shah then urged that Jai Singh be deposed from the throne. Instead, Jai Singh reclaimed his throne with the help of the Mughals. During his reign, the country prospered, and Jai Singh erected his capital around Amber Fort. Vidhyadhar Bhattacharya, a principal architect from Bengal, eventually constructed Jaipur as India’s first-ever planned metropolis. Vidhyadhar Bhattacharya designed and argued the plan with Jai Singh, using Shilpa Shastra (Indian building science) principles and traditional Indian astronomical knowledge.

The city’s foundation is reported to have been set down by Jai Singh personally on November 18, 1727. However, the city’s key places—the roads, the plaza, the palaces, and the fortification of the boundaries—took four years and meticulous planning.

After Jai Singh died in 1744, his sons struggled for power, and the city became vulnerable to invasion by neighbouring powers without a sovereign. In 1876, Maharaja Ram Singh painted the city pink, a colour associated with hospitality, to welcome the Prince of Wales (later King Edward VII) to the city.

As a result, it was given the name Pink City. Maharaja Ram Singh also established Ramgarh Lake to provide water to the growing and prosperous city. Maan Singh II ascended to the throne in 1922, and it was during this period, the secretariat, schools, and hospitals were constructed. After India’s independence, Jaipur joined with Jodhpur, Jaisalmer, and Bikaner to establish India’s largest state, with Jaipur as its capital.

The city flourished quickly and prospered in the nineteenth century, with a population of 160,000. The city’s broad boulevards were paved and gas-lit. However, its primary businesses were metals and marble, which were supported by a school of art founded in 1868. Under the enigmatic Maharaja Sawai Ram Singh II reign, the town also had three colleges, including a Sanskrit college (1865) and a girls’ school (1867). 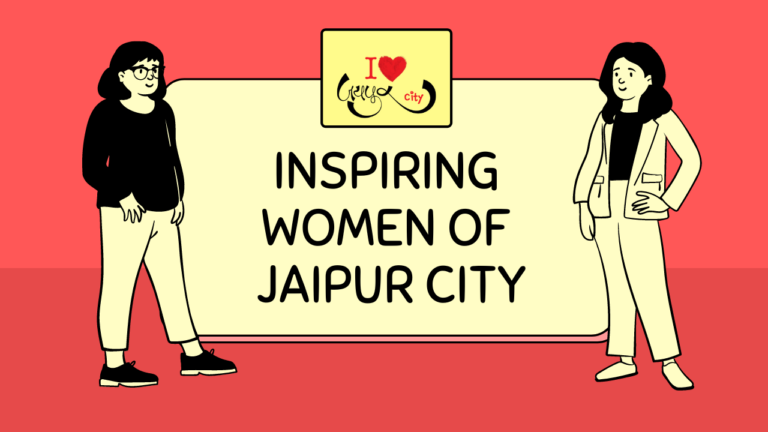 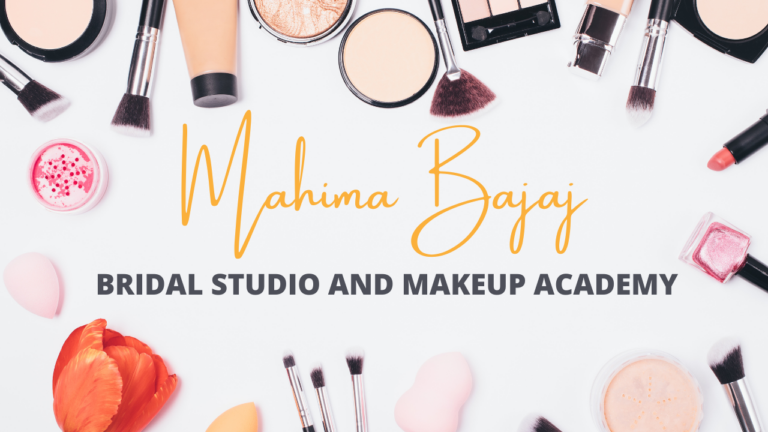 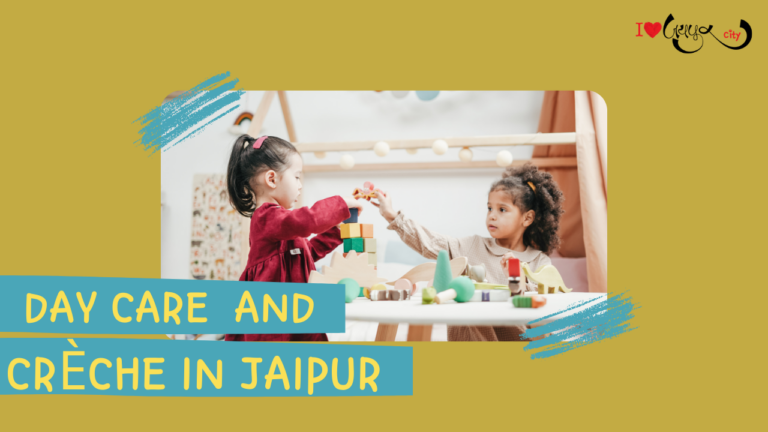 Day Care And Crèche In Jaipur 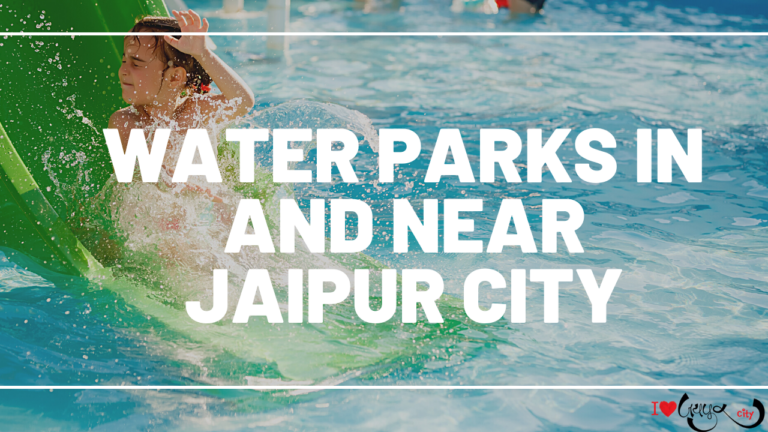 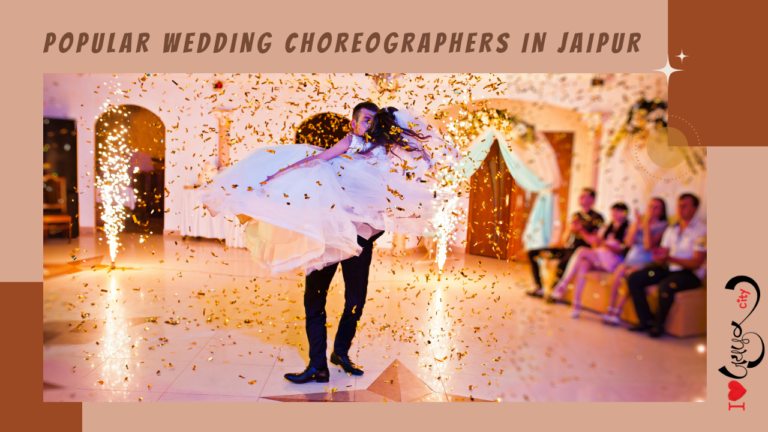 Groove to the tunes with these popular wedding choreographers in Jaipur 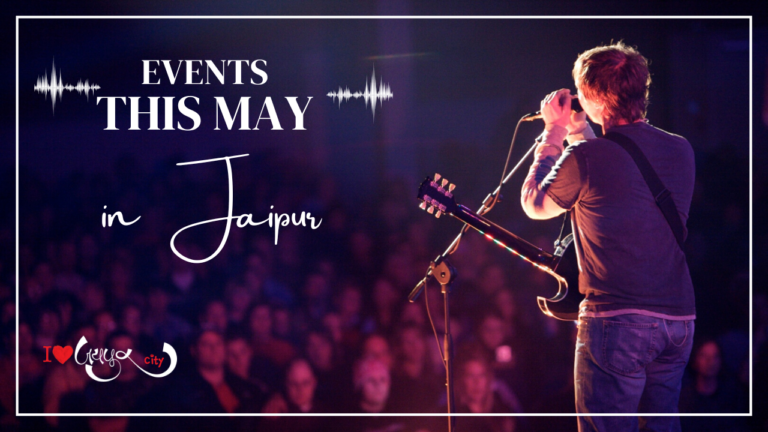 Events this May in Jaipur 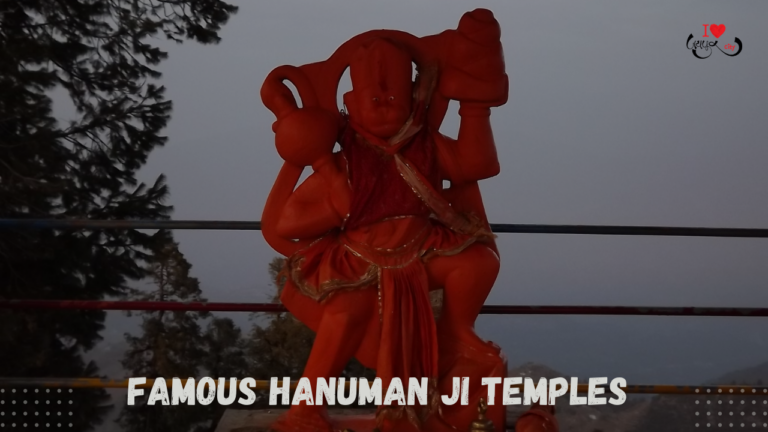 Visit these temples to seek blessings on Hanuman Jayanti 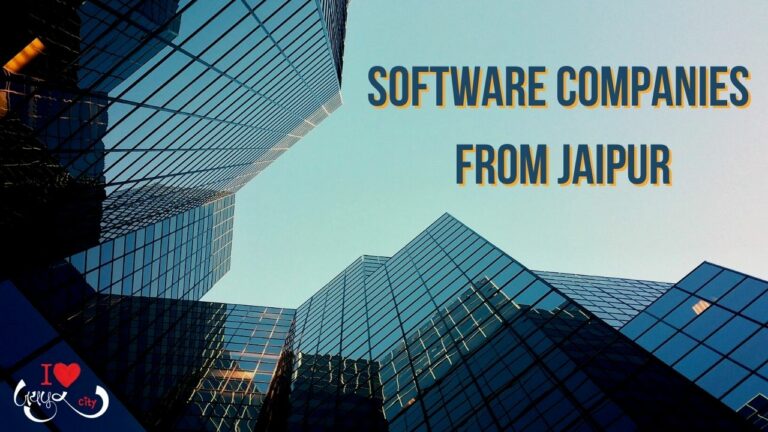 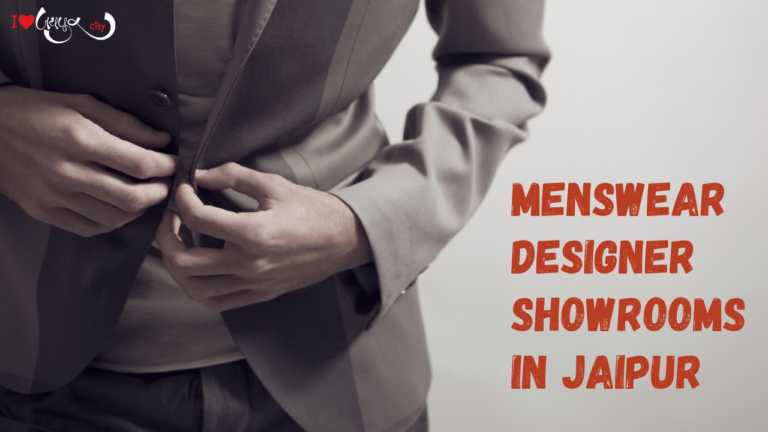 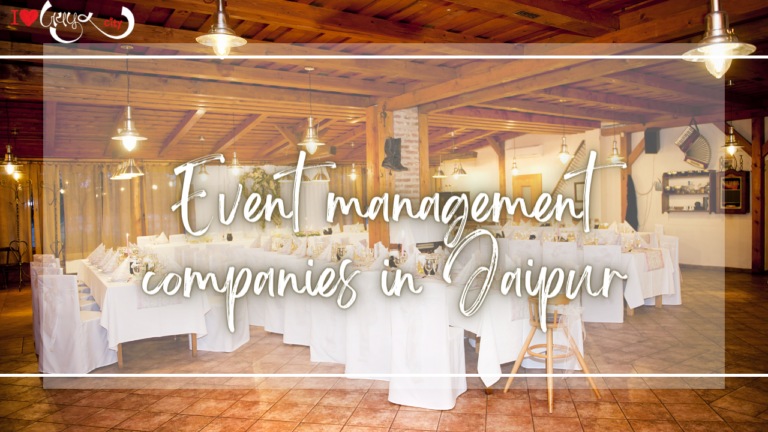 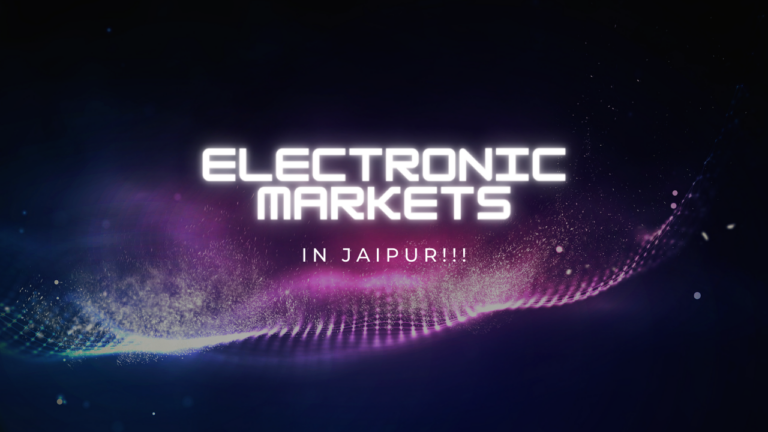 Electronic Markets to check out for E-items in Jaipur!! 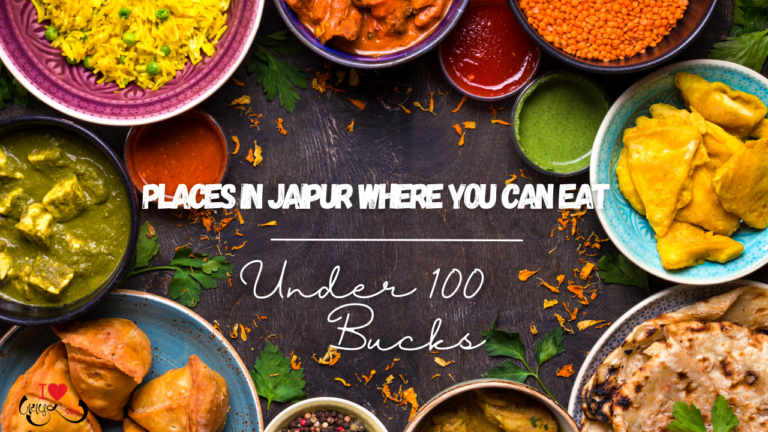 Places in Jaipur Where You Can Eat Under 100 Bucks 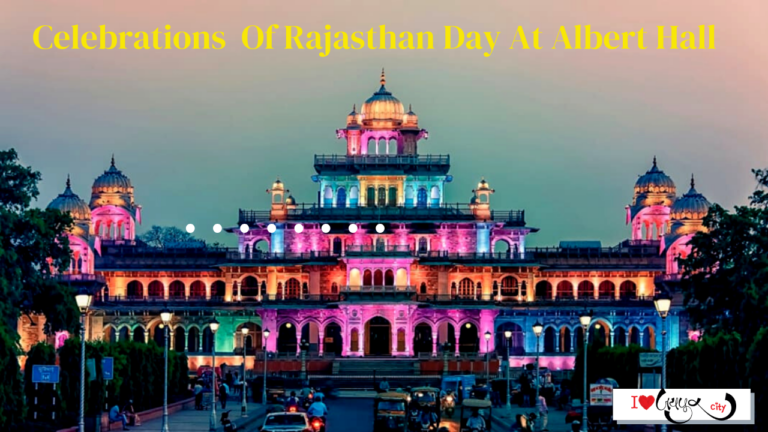 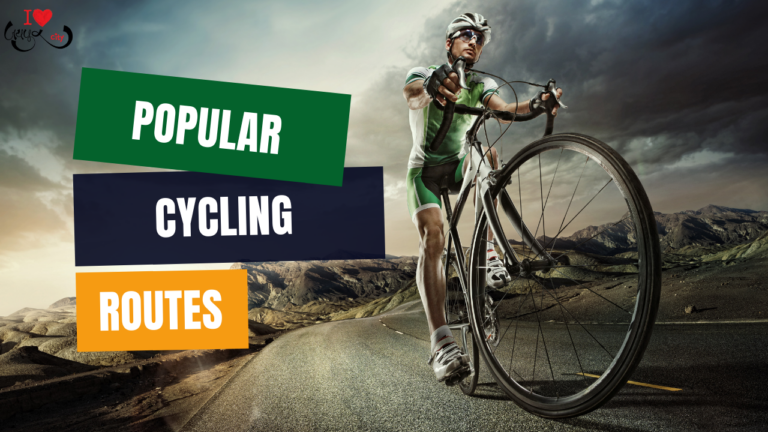 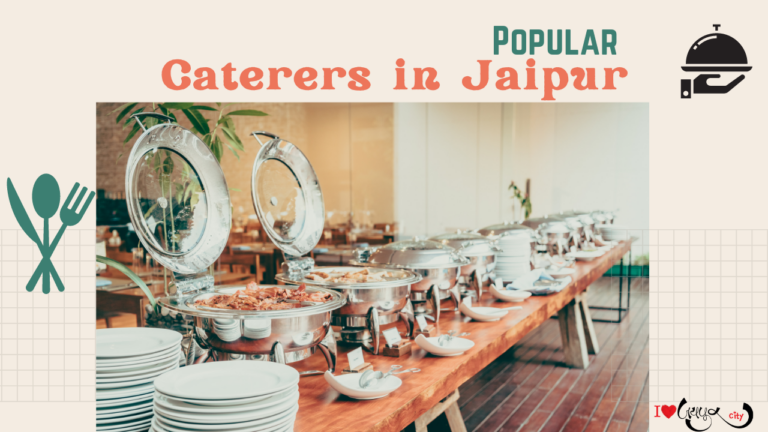 Popular caterers in Jaipur For Weddings And Events!!! 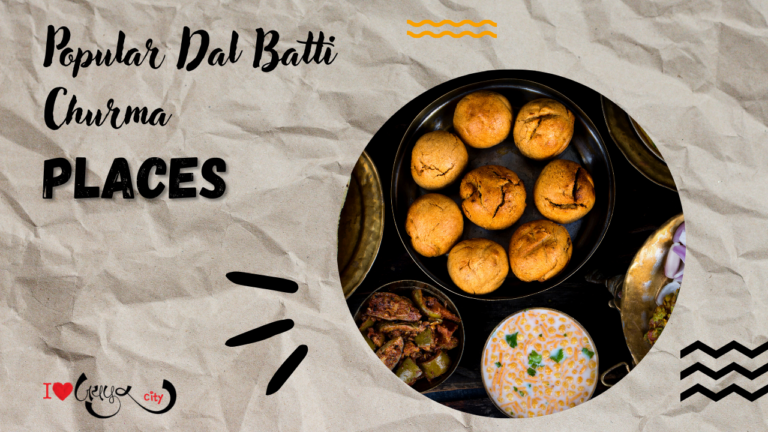 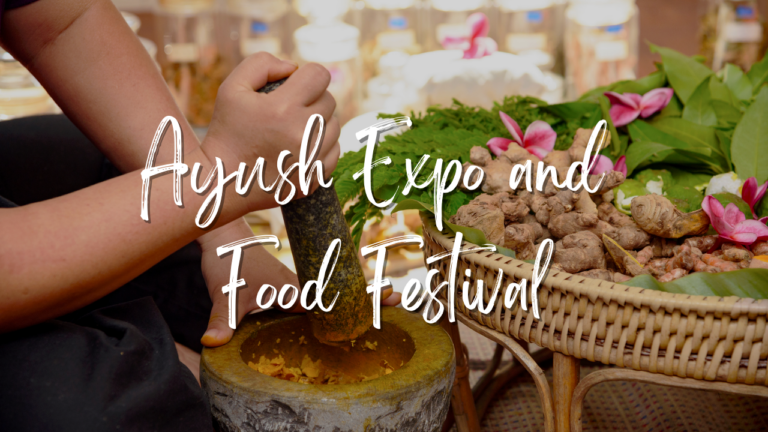 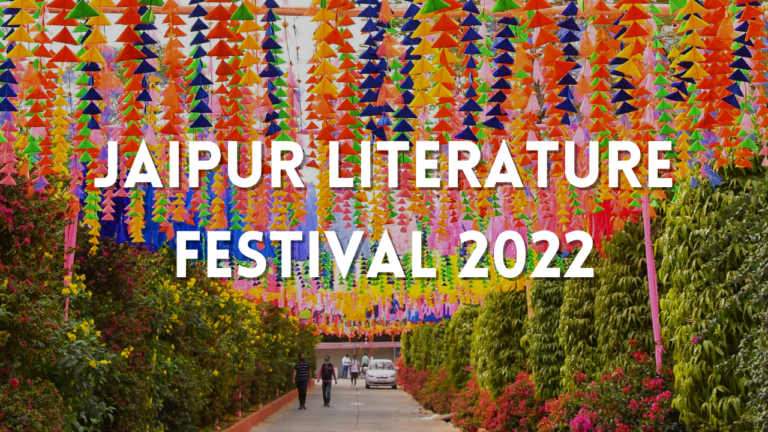 All you need to know about Jaipur Literature Festival 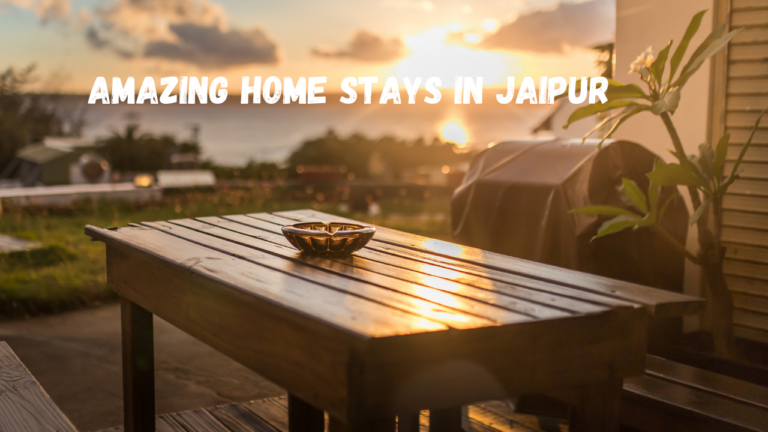 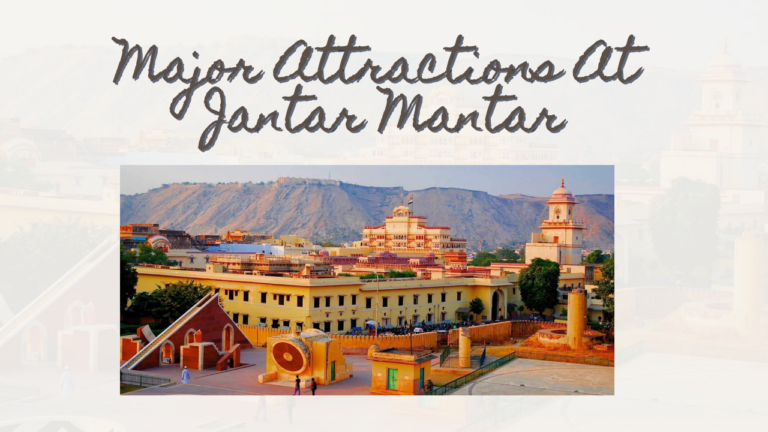 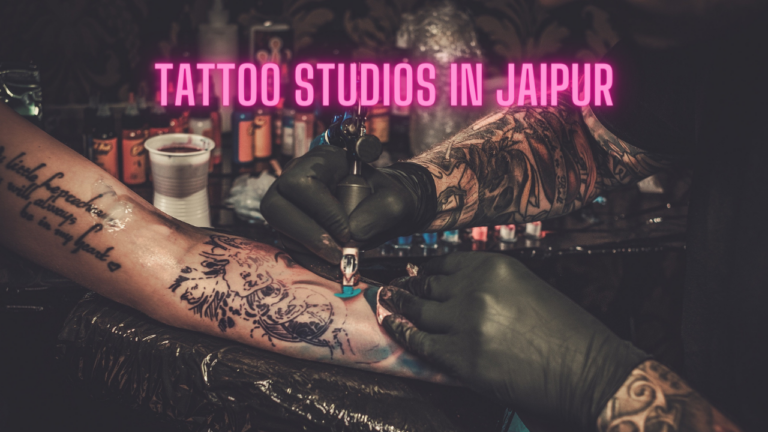 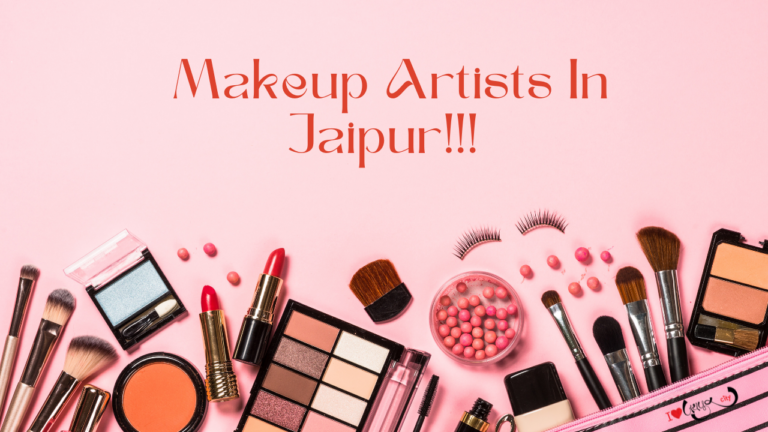 Makeup Artists In Jaipur To Book For Big Day!!! 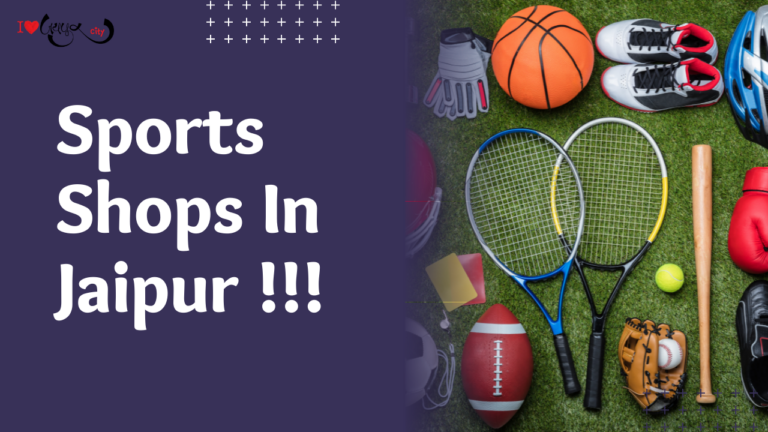 Sports Shops In Jaipur That Help To Keep Your Enthusiasm Ignited !!! 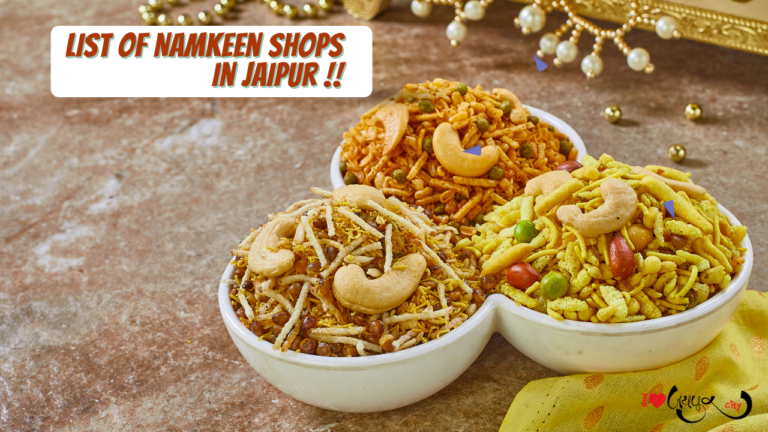 Snacklovers: List of Namkeen shops in Jaipur to satiate your cravings!! 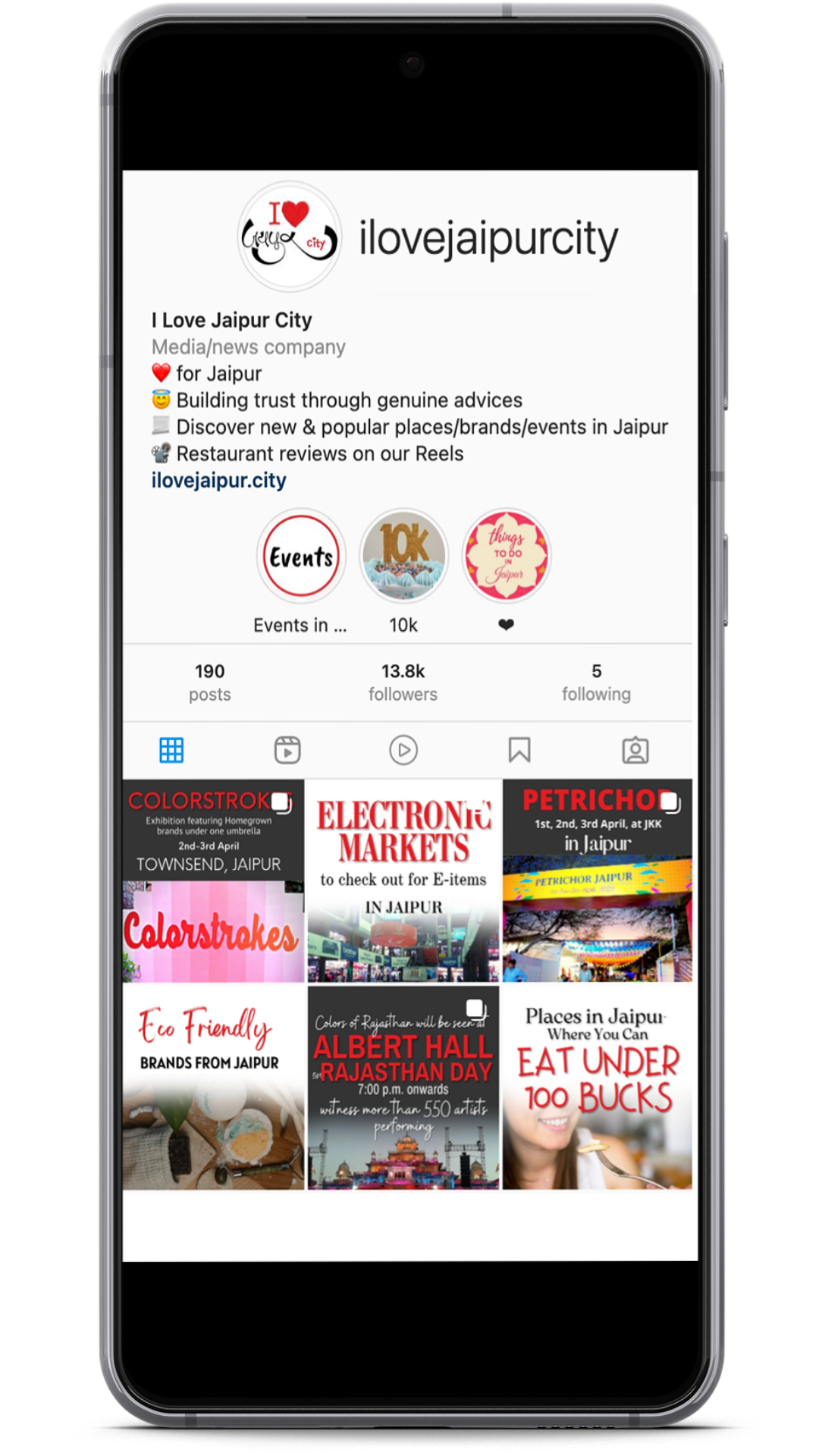